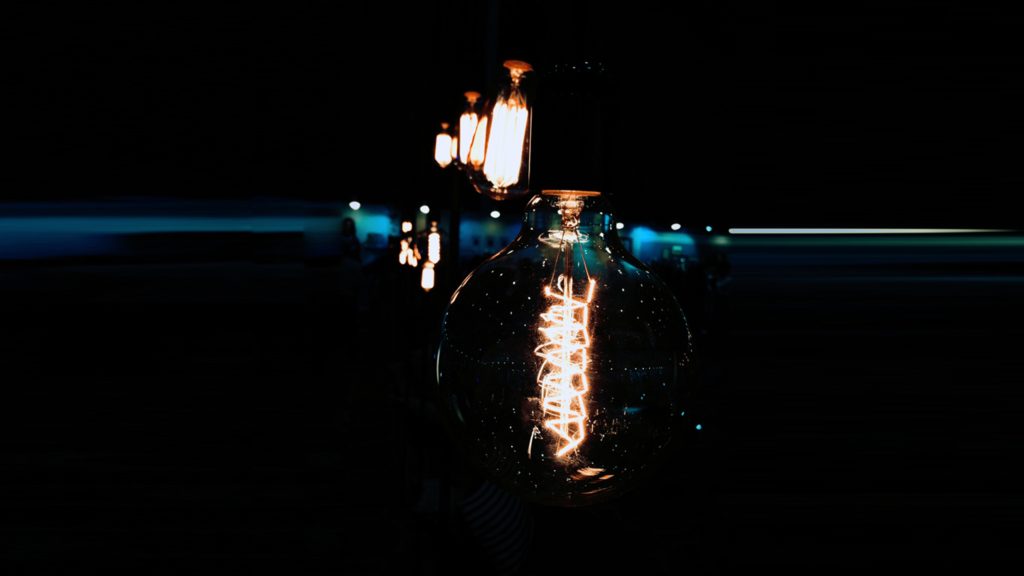 The SpaceTec Curve shows the current maturity of technologies relevant to the space industry with an estimation of the time needed to reach its full potential in the market.
Several of the technologies listed have been touted as game changers, however the market readiness for several technologies remains suspect. 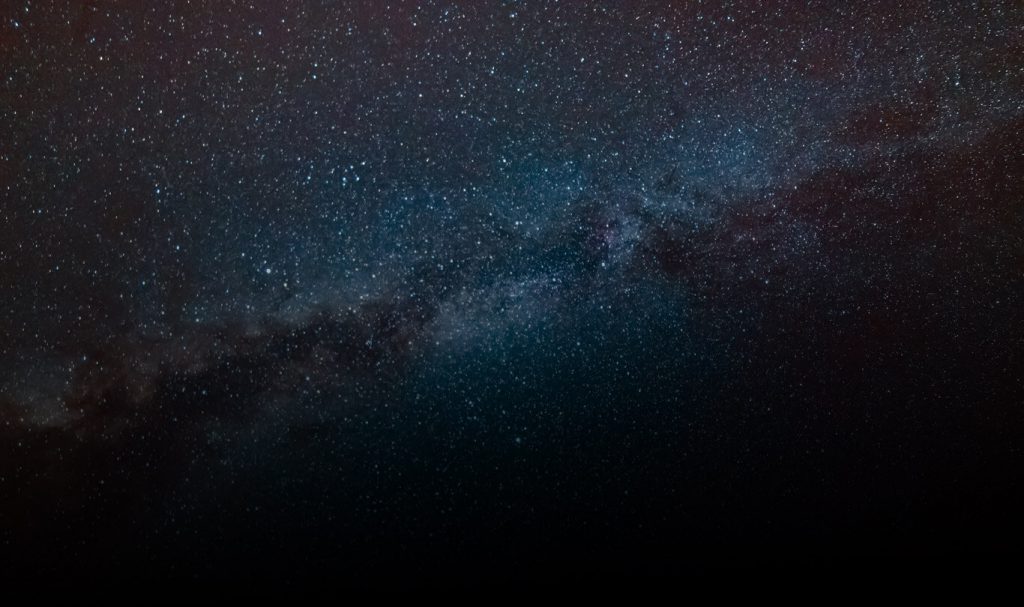 How NewSpace changes the S-Curve of space ventures